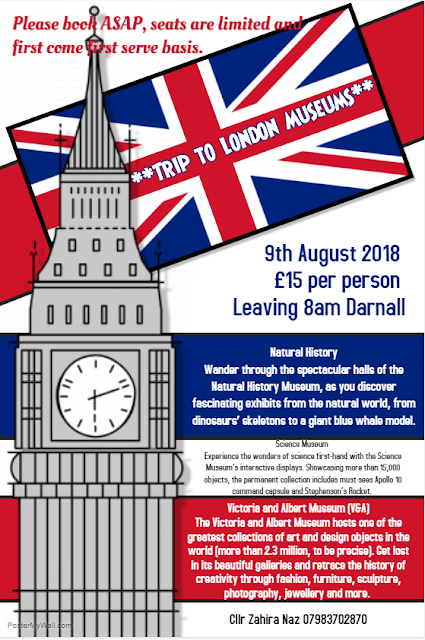 Posted by Darnall Forum at 10:23 No comments: 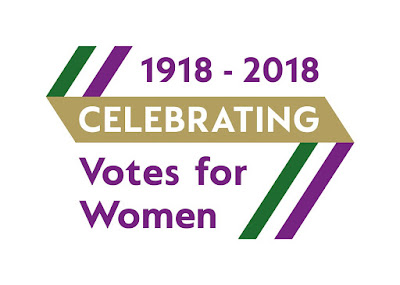 On Saturday 21 July we held a special four-hour event called "Ladies, Lets Talk Politics". It was funded by the Women's Vote Centenary Fund, which was set up by the government's Equalities Office to celebrate 100 years since some women were first given the vote in Britain.

We wanted to encourage Black and Minority Ethnic Women to get more involved in politics and make their voices better heard. 60 women came together at the Church of Christ in Darnall.

They heard how they could overcome barriers to getting their voices heard in party politics (from women speakers belonging to The Greens, Labour and the Socialist Workers). Speakers also explained how to make a difference on single issues. They spoke about combatting race hate, helping faith communities make a positive difference in their neighbourhoods and campaigning against war crimes in Syria.

Most of the women felt inspired to get more engaged in politics or community activism and they agreed to meet again in the autumn to support one another. If you would like to join them please contact zahira@darnall.org.uk.
Posted by Darnall Forum at 15:25 No comments:

Consulting about our Community Action Plan

Here are the logos of some of the agencies which fund us.